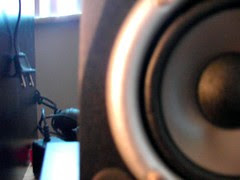 In Motion is a really good song.

These two nuns are wiring a studio... 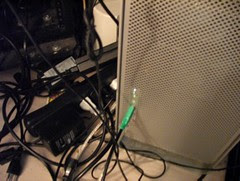 Evolution Not Intelligent Design
I started plugging things in today and found a few issues I’ll have to deal with. There is a rather angry buzz in the room that I couldn’t locate today but could just be a cable that has went to crap. I will need some form of mixer but I’m not sure which way to go yet. And the Evolver synth I have seems to be fighting with me. My battery back-up seems to have lost all of the batteryness. On the plus side I am in danger of writing a few albums if I have the time to spend in there. My fingers where begging me to keep playing and offered a mountain of melodies as a temptation so I would stop wiring or not go to work. 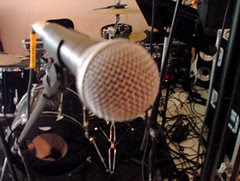 Kids find the damnedest RSS feeds
So it seems a number of persons have subscribed to the Podcast feed I created for Marqui Adora despite the fact that I’ve only told 5 people about it. Weird huh? I guess I’ll have to let it be more widely know and see what happens. 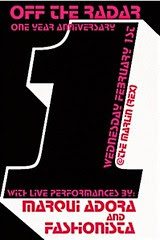